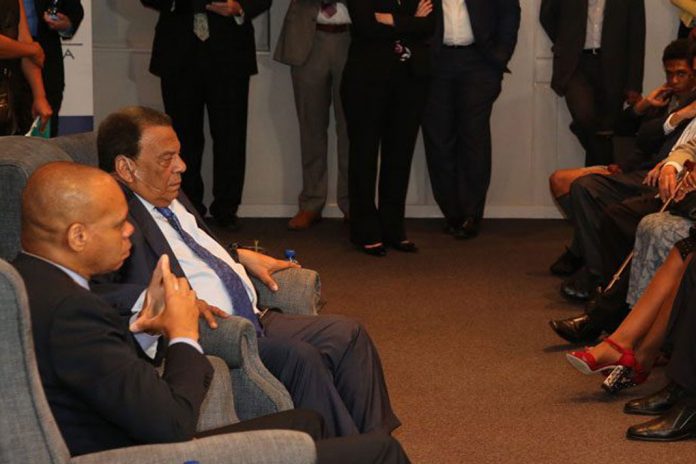 By the way, this annual meeting Clinton Global Initiative (CGI) will cease to exist as we know it after tonight’s plenary heralded by President Bill Clinton himself and daughter Chelsea.

Some inquisitive minds may want to know why such a great organization that has done so much to help the poor and forgotten in impoverished parts of the world is being allowed to fade away into oblivion despite positive changes that has improved lives in many ways. In the aftermath of the Haiti earthquake provided lifeline to those who may otherwise have died from starvation and diseases. What about improving agriculture through various initiatives in Africa similar to what When In Need Foundation has done at the village of Ntueke. WIN supporting sustainable agricultural initiative to secure acres of land in remote villages, where pairing widows with women in need to grow cash crops that when harvested will feed the needy, their impoverished elderly, increase supply chain to be sold in the market, and money from some of the proceeds become source of start-up of micro-finance bank economy.

Answers to certain questions even when not clear-cut appear can still be used by those on other side of the political divide bring up allegations that are unproven but yet seek to undermine and impugn the integrity of a person and program. We all are aware sometimes the appearance impropriety has the potential to tarnish an image. For someone like President Clinton, not minding the “right wing conspiracy” why not give up CGI and by so doing avoid allegation or hot topic capable of messing up the possibility of wife Hillary on the verge of becoming first elected women president in the history of the United States.

For me being part of this final Clinton Global Initiative afforded me the opportunity to meet and speak with a great American by the name of Andrew Young, Ambassador.

Former Ambassador Andrew Jackson Young, Jr. was born in New Orleans, Louisiana in March 12, 1932. His education was at Brown University and Dillard. As a close associate of Dr. King, became very active in the civil rights movement under Dr.King, Jr before he became a congressman representing Georgia 5th district. Before becoming Atlanta mayor, his activism allowed him to be at the forefront of addressing injustices in our society. Mr. Young was with Dr. Martin Luther King Jr. in Memphis Tennessee on April 1968 the day he was killed.

Andrew young was appointed by President Jimmy Carter to become United States Ambassador to the United Nations. In 1981 Mr. Young was awarded the Presidential Medal of Honor

We discussed his lifework in the civil rights movement and challenges facing today youth in a fast-paced world filled with many conflicts and concerns. When asked what he thought about the present moment and to share his sentiment about the Clinton Global Initiative capitulating to visceral attacks on the transparency of CGI.

In the end, whether CGI dies or gets a lifeline tomorrow, one obvious thing is that innocent children in developing countries are struggling to survive without food, dying of malnutrition, hunger and disease. On the other hand, many waste food daily that if recycled will go a long way to help feed the starving children of our world. Hope that many who have the heart to give and the compassion to lift others up find the time touch other lives.


Warning: A non-numeric value encountered in /homepages/31/d630975407/htdocs/chibasemediagroup/wp-content/themes/designs/includes/wp_booster/td_block.php on line 353 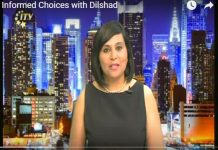 Warning: A non-numeric value encountered in /homepages/31/d630975407/htdocs/chibasemediagroup/wp-content/themes/designs/includes/wp_booster/td_block.php on line 365 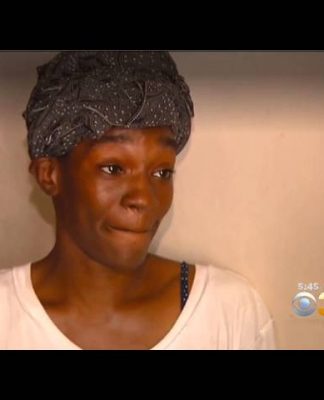 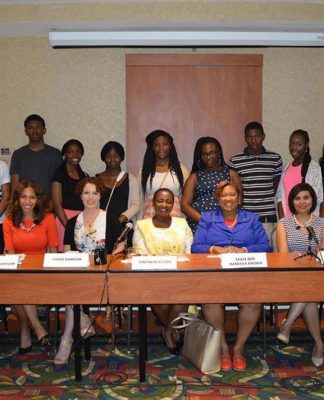 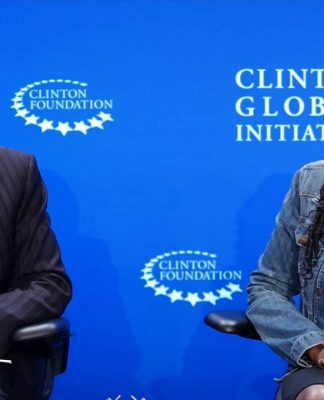 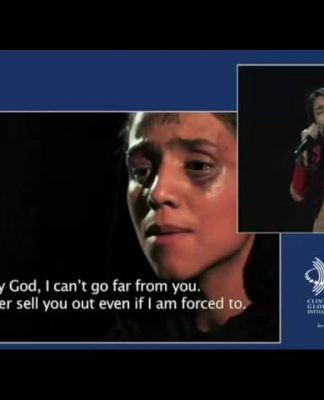 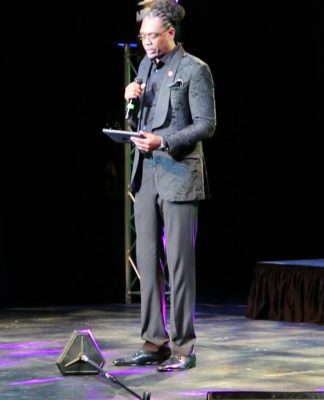